Category: That’s it I quit 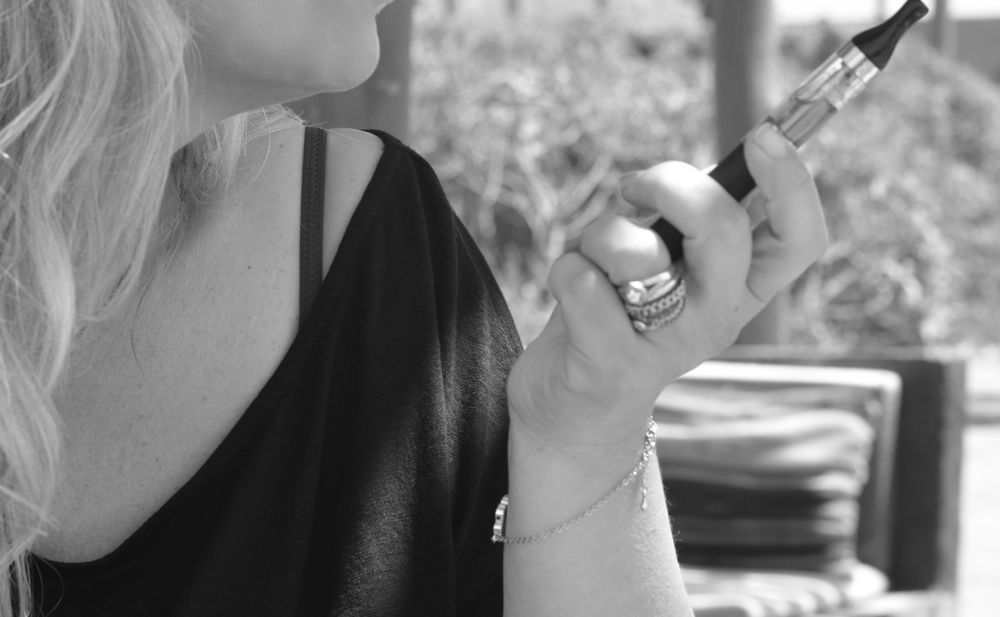 Two months and an half without touching a cigarette.

And the least you can say is that…it’s not really fun.

Namely, I’m desperately looking for positive aspects of the whole thing. Yes, right, there’s one. According to I don’t remember which app (I have installed a few on my phone, they congratulate me regularly with very nice pop-up messages, especially when they display when someone else is watching “CONGRATS, YOUR LIBIDO IS BACK AT IT’S BEST” (oh really?)), cilia in my lungs have started to regenerate. Alright it’s a bit like Florence Foresti’s sketch about pregnancy and pregnant women having nice cuticles. Hard to show off with my cilia.

But except from this – and my apparently brightening voice, still according to these highly informed sources – we are not far from a full house, full of troubles.

First of all, since we’ve reached the stage of telling each others everything, I don’t feel like a million bucks. I link panic attacks, insomnia and light-headedness, so much so I ended up with a holter strapped to my chest (if you’re hypochondriac and you know it clap your hand). For normal people – a good hypochondriac KNOWS – a holter is a device that record your heart during 24h in order to detect possible problems. Then I’ve been treated to an epic cardiac stress test during which I pedalled half naked, plug to twelve electrodes, while my friend Mimi who came to support me with what could have been my last show was in stitches (it must be said that my cardiologist is a character, cheering me up as if I were Poulidor, and making fun of me once my heart had proven to be absolutely fine (it didn’t prevent me from begging for an ultrasound, on the sole pretext of having taken Isomeride when I was a teenager). It’s only after making the national medical aid deficit worse with my own two hands and being kicked out my cardiologist’s room by him yelling “YOU ARE FINE!”, that I agreed to admit that I might be fine but probably also nuts.

In fact, it took me more or less one week to have my doubts about the results of these exams (what if they didn’t analyse properly the data from the holter? What if during those 24h my dumbass of ticker had just decided to keep a low profile, in order to mislead them?).

Thoughts that, said a bit to loud, have ended up leading me to that much vaunted “someone” everybody was advising – even begging – me to see.

Being a little bit discreet – lol – I’ll spare you from our discussion but it could be that it will take a while. Or how to be told clearly that all the weird sensations my body feels are only symptoms to which I must give meaning. My quitting smoking has most probably enabled to unearth a good old lot of compost which was patiently waiting, chilled, under the butts.

I’ll keep in mind this sentence nonetheless, it might help the ones who are in the same throes as me: “It is possible that quitting smoking is the entrance to the adult world. And entering is not that simple”. It is possible that the tears that rolled down my cheeks with these words mean that “someone” is on the right path.

Apart from that, I’ve obviously put on weight, not a lot but enough to be a pain – not literally, being self-proclaimed cardiac I’m having a break with my footings, but I haven’t given up totally.

As for my skin, yes, well, ok, I’m more fresh-faced. No one explicitly told me but I’d like to think that it nevertheless is blindingly obvious. Less than my acne, we agree.

Which I will use to pay for my sessions with my “someone”.

In any case, I can’t help thinking I’ve had flair quitting right before summer. I could have spent my afternoons in a sexy bikini smoking on the beach, instead I’ll vape wearing a pareo… CELEBRAAAATION.

More seriously, I regret nothing – except to have started – I still sometimes crave for a puff but it goes away, I vape a bit sometimes but not a lot, I’m truly not a fan and it’s not for lack of having enriched numerous reseller trying to find a suitable clearomizer. All in all, if I didn’t have this slight issue of craziness, results wouldn’t be far from positive…